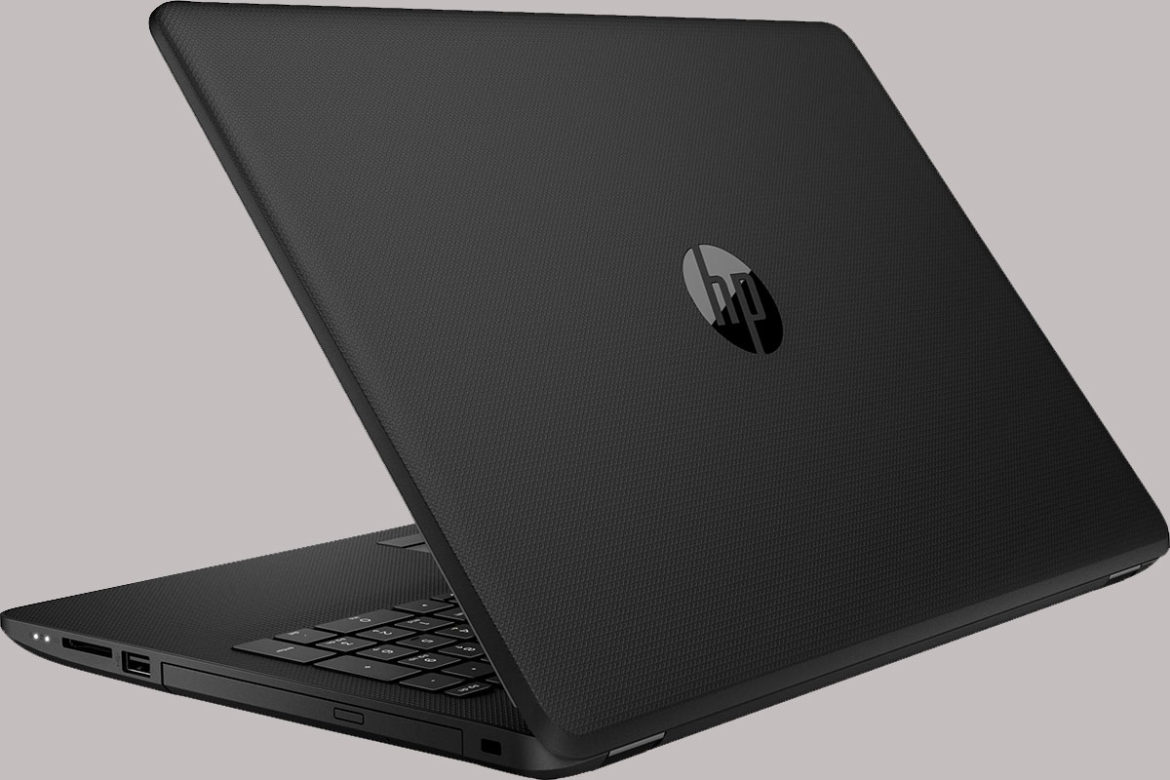 Sales is activity related to selling or the amount of goods or services sold in a given time period.
The seller or the provider of the goods or services completes a sale in response to an acquisition, appropriation,[1] requisition or a direct interaction with the buyer at the point of sale. There is a passing of title (property or ownership) of the item, and the settlement of a price, in which agreement is reached on a price for which transfer of ownership of the item will occur. The seller, not the purchaser generally executes the sale and it may be completed prior to the obligation of payment. In the case of indirect interaction, a person who sells goods or service on behalf of the owner is known as a salesman or saleswoman or salesperson, but this often refers to someone selling goods in a store/shop, in which case other terms are also common, including salesclerk, shop assistant, and retail clerk.

In common law countries, sales are governed generally by the common law and commercial codes. In the United States, the laws governing sales of goods are somewhat uniform to the extent that most jurisdictions have adopted Article 2 of the Uniform Commercial Code, albeit with some non-uniform variations.